WHAT IS THE COST OF RUNNING AN ELECTRIC CAR?

Thinking about switching to an Electric car? If you’re new to the world of electric and hybrid cars, our simple guide below will help to answer all of your questions

What is the cost of running an electric car?

Owning an electric car is cheaper than you might think

How much does an electric car cost?
That depends on which one you buy, but whichever you choose, there are some government incentives that make it cheaper to buy a new EV. There is a government grant for electric cars called the Plug-in Car Grant – this reduces the price of a battery electric vehicle by £3,000. So a new Kia e-Niro – WhatCar?’s Car of the Year 2019 – costs just £32,595 after the £3,000 grant. There is also a £350 homecharge grant to help you with the cost of a home charger.

Lower maintenance costs
Petrol and diesel engines are incredibly complex and have hundreds of components that can wear, fail and need replacing. Electric cars on the other hand have just three main components and far fewer moving parts than a combustion engine. That means servicing and maintenance is simpler and cheaper, which saves you money.

Tax benefits
There is no yearly or first-year tax with an electric vehicle, which could save you around £500 over the first three years of ownership compared to a mid-sized petrol or diesel equivalent.

Big savings on BiK tax for company car drivers
Company car tax is already drastically lower if you drive an electric car. But in 2020/2021 it drops from 16% to just 2%! That represents a massive saving over a conventional car. For example, in that tax year, the BiK tax on a Kia e-Niro for someone in the 40% bracket would be just £292. Compare that to a mid-size diesel equivalent which would be £4,058 – that’s a massive saving! 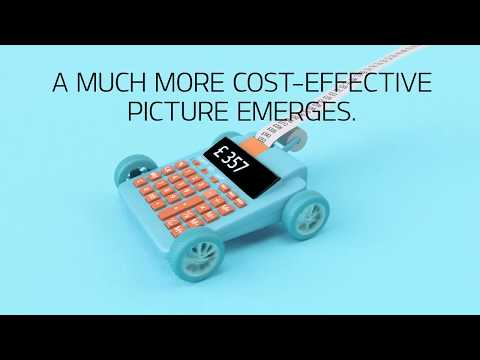 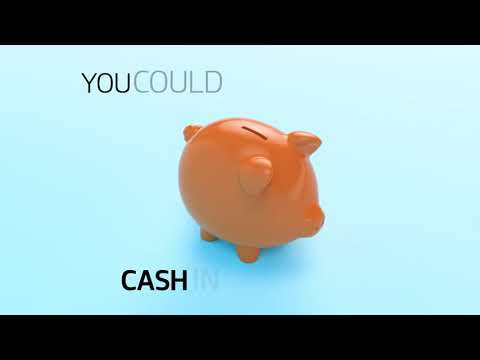 We work with a number of carefully selected credit providers who may be able to offer you finance for your purchase. We are only able to offer finance products from these providers.
All numbers charged at local rate. Mobiles will be more.
Calls may be recorded and listened to by ourselves, associated manufacturers and our agents for quality and training purposes.